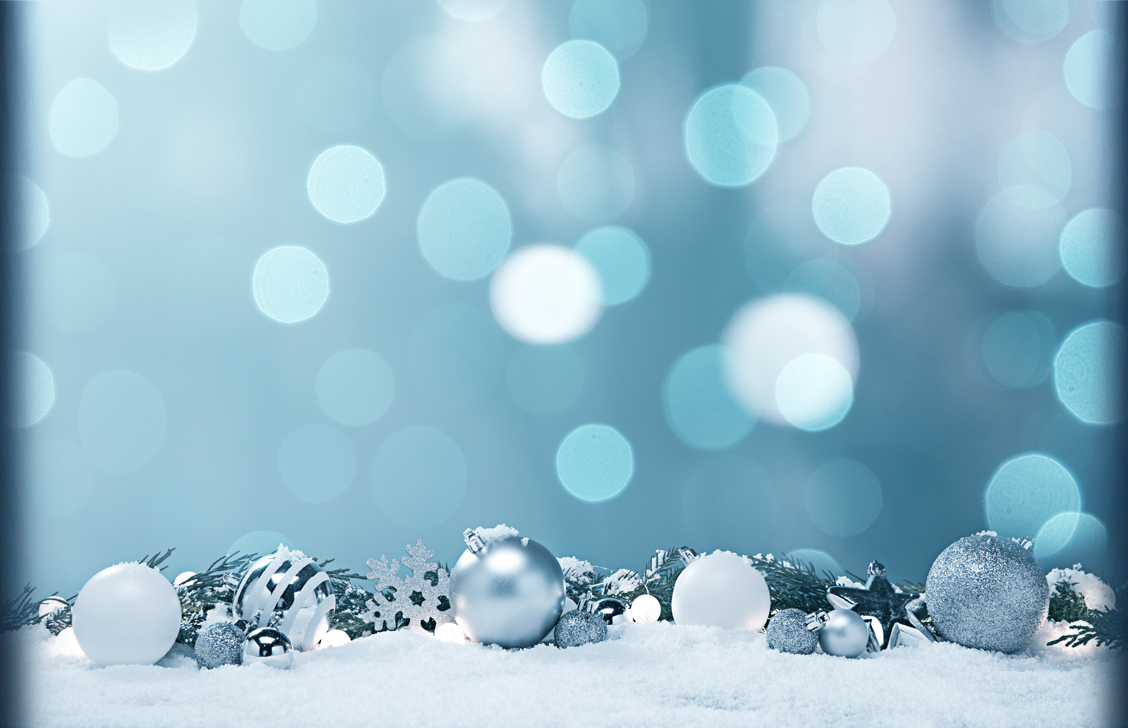 When a woman declines an abortion and when someone adopts or fosters a child, they stand up to life’s hardships and stand bravely for LIFE.
‍
On Dec. 16th, one hundred such individuals will be blessed with a Christmas banquet and gifts as our way of saying THANK YOU for making these sacrificial yet world-changing decisions.
‍
Would you consider a donation to help celebrate our guests?
‍
Your donation of any size will support their banquet meal, Christmas gifts,
and an evening of encouragement.

We're so thankful for your help in honoring our “Blessed Guests” this Christmas!
‍

(Event is not open to the public.)

‍
‍
brought to you by

Whether your donation is
$25, $250,
or anything in between
your contribution will bless our Blessed Guests with an evening to lift their spirits!

Blessed Guests will be encouraged by our
Keynote Speaker
‍Jen Bricker-Bauer,
an adoptee born without legs, an international acrobat, author, motivational speaker, and
TRUE OVERCOMER.

Net proceeds will divide among these three ministries tirelessly supporting “the choice of life” from conception to young adult programs: 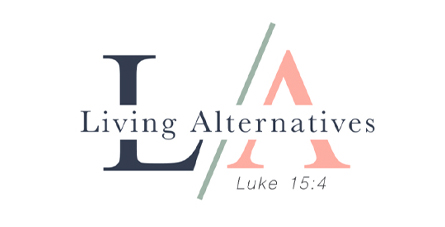 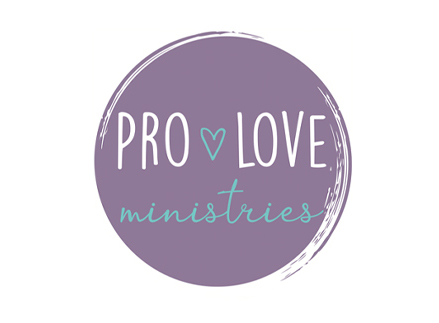 Keynote Speaker: Jen Bricker-Bauer
‍
Born without legs, Jen’s biological parents left her at the hospital. One would think she would be destined for a life of hardship. However, the hand of God brought her an amazing adoptive family, who gave her one simple rule, “Never say the word, Can’t."
‍
As a child, Jen was obsessed with gymnastics, and her idol was gold medalist, Dominique Moceanu. In fact, watching Dominique on TV, helped inspire Jen to start competing herself. Seemingly against all odds, Jen went on to compete against able bodied athletes, and became a State Champion in power tumbling. As part of her amazing story, and as twist of fate, Jen later learned that her childhood gymnastics idol, Dominique Moceanu, was actually her biological sister.

Always challenging herself, Jen transitioned into an accomplished acrobat and aerialist. As such, she travelled internationally with Britney Spears’ World Tour, and appeared as the headliner at the prestigious Palazzo hotel in Las Vegas, and the Shangri La hotel in Dubai.

Jen’s incredible story has been featured on multiple shows, including HBO Real Sports, 20/20 and Good Morning America. She is currently living in Los Angeles, and has added a successful speaking career to her list of accomplishments, including being featured in one of the well renowned TED talks, as well as speaking & performing in over 23 countries. She hopes to inspire & motivate others to BELIEVE that anything is truly possible.

Jen published her first book, Everything is Possible, that hit the New York Times Best Sellers list in 2016, as well as being translated in 11 languages.

Most recently, Jen got married to Austrian, Dominik Bauer on July 12th, 2019, and now the two are traveling the world as a speaking and performing duo. 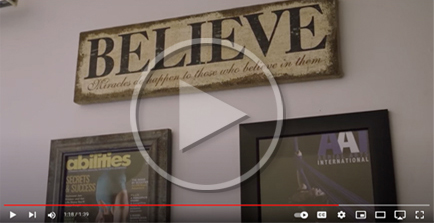 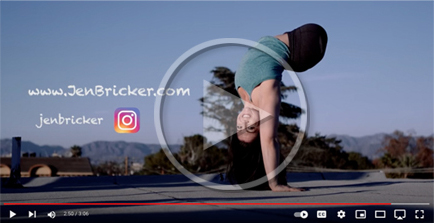 Click here to purchase a copy of Jen's book
(Blessed Guests will receive copies, too!)
your donation of any amount is greatly appreciated!

Contributions or gifts to LIFE Bravery Banquets are not deductible as charitable contributions for Federal Income Tax Purposes. LIFE (Living In Freedom Experience) is an LLC. However, because LIFE partners with Pro-Life Payments, another 15% of credit card transaction fee revenues are donated to life-supporting organizations. See prolifepayments.com for more information. 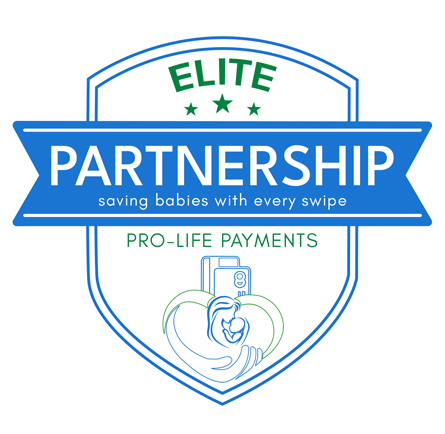